We chatted with Julia Plevin and Lucy Knops, co-founders of Critter Bitters. They say that though cocktails won’t save the world, eating bugs might. 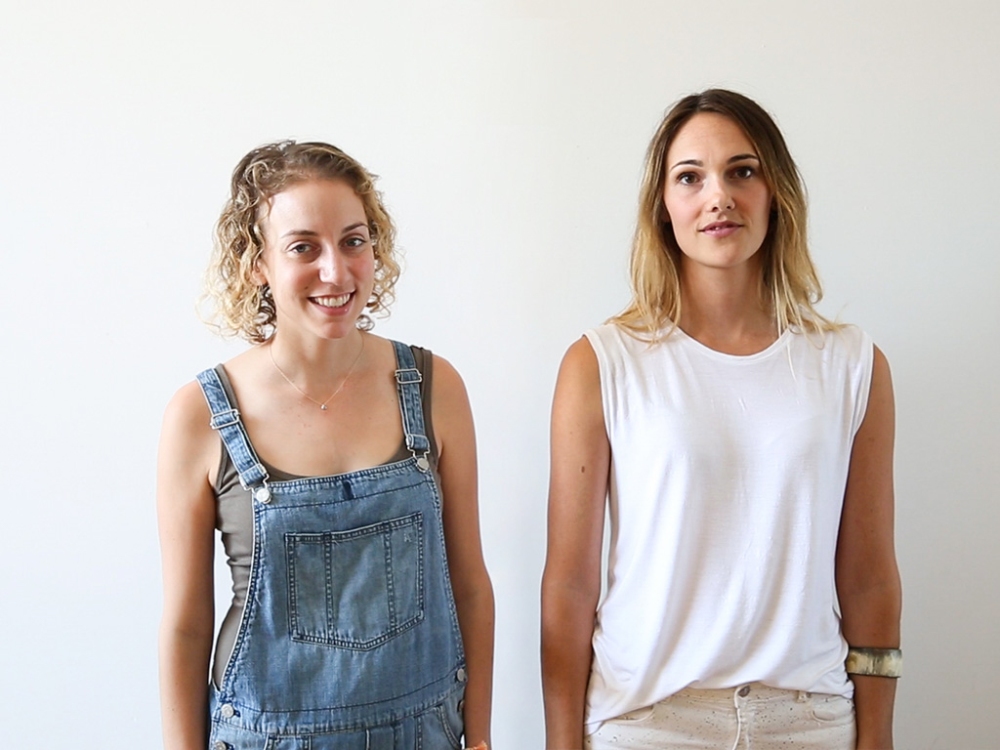 S&S: We’re so excited to include your product in our ¡Viva Mezcal! Box! Our first question for you has to be: what inspired you to create bitters infused with toasted crickets, and how does this product fit in with your larger mission?

CB: So we first created the concept for Critter Bitters in the fall of 2013 during our first semester of the Products of Design MFA program at The School of Visual Arts in NYC. It was the year the UN FAO report on edible insects as the first viable solution to the world’s impending food shortage came out. The report served as a design brief for a  class on sustainability and resiliency.

We quickly realized that the biggest barrier to eating insects, especially among our community, was “the ick factor.” We wanted to find a way to introduce edible insects that felt unique to our culture. NYC has such a vibrant craft cocktail scene that we started prototyping ideas with cocktails. Also, people are a lot more open to trying new things and strange ingredients when it’s served to them in a drink.

And then the magic happens—after trying a drink with Critter Bitters, we’ve found that people are more willing to eat bugs, which fits into our larger mission. We see Critter Bitters as a Macguffin, a vehicle to move the story along. This is the story of becoming more responsible for our food system and creating alternatives that can sustainably feed a growing population.

S&S: And why bitters in particular?

CB: Bitters are often considered as salt and pepper for bartenders. They add a depth of flavor to drinks. Bitters are also medicinal—just as they have the power to cure what ails you, we believe that Critter Bitters are a step towards curing what ails the environment.

S&S: Love the metaphor! But aren’t bugs dirty and gross and not for eating?

CB: Not true at all! Two billion people in 80% of the world already eat insects regularly. And more than that, insects are actually considered a delicacy in a lot of places.

The only reason we don’t currently eat insects in our culture is that we aren’t accustomed to it. But this can change and we’ve seen these shifts throughout history. For example, lobster was once considered so gross that it was only given to prisoners . . . now it’s the most requested meal on death row.

Crickets and other edible insects are a great source of protein, minerals, and vitamins at a low environmental cost.

S&S: What are some of the other ingredients that go into Critter Bitters?

CB: We’ve crafted Critter Bitters to bring out the earthiness of the crickets and to add bitterness. Some of the other ingredients are gentian, dandelion root, and rosehips.

CB: So crickets have a rich, nutty flavor. People get hints of cacao or vanilla. One thing that’s crazy is crickets will actually take on the flavor of what you feed them. Imagine the possibilities of experimenting with their diet!

S&S: That’s wild! What’s the diet like of the crickets you’re currently using?

S&S: And how do you source the crickets?

CB: As demand for edible insects grow, more and more cricket farms are popping up around the country. We currently get our crickets from a farm outside Austin, Texas.

S&S: What spirits would you say Critter Bitters go best with? 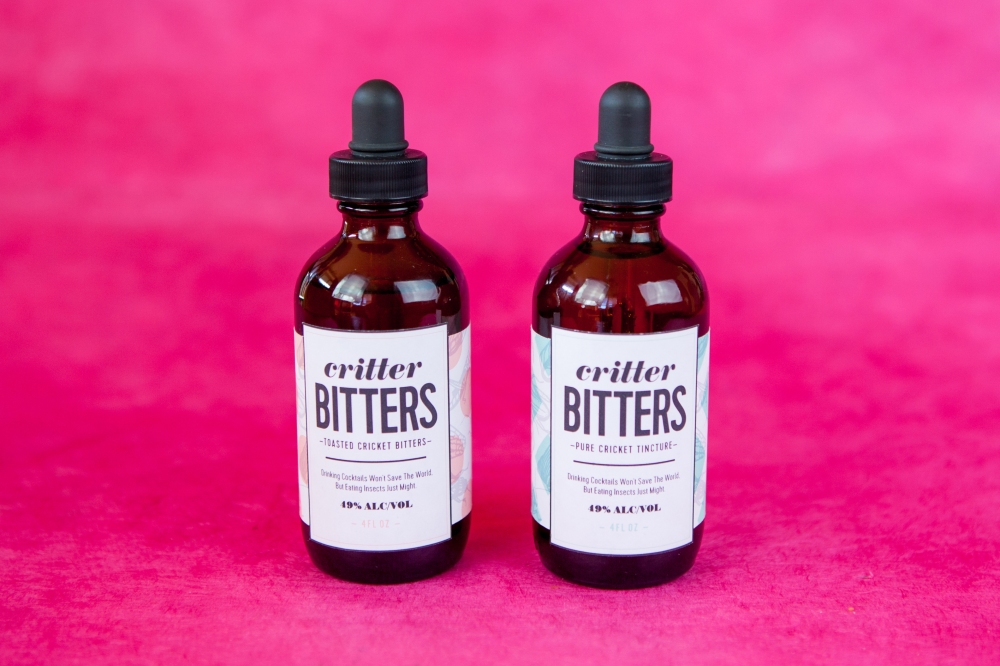 S&S: How perfect for our mezcal box! What are the differences between the Toasted Cricket Bitters and the Pure Cricket Tincture?

CB: Tinctures are made from one ingredient, so the pure cricket tincture is made from a neutral grain spirit and infused with just crickets. The toasted cricket bitters are made from crickets as well as other bitters, herbs, and spices to round out the cricket. To understand what crickets taste like, it’s great to try the tincture!

S&S: What would you tell someone who is hesitant to try Critter Bitters?

CB: Honestly, we don’t come across this that often. We just tell people to taste a tiny bit on the back of their hand. I think people who were hesitant start seeing everyone else dive in and they loosen up, too.

S&S: What are your favorite cocktails personally—with or without crickets?

CB: Lucy loves to add a dash of Critter Bitters to a whiskey neat. Julia keeps it real with a gin martini. We both share a love for all things bitter, especially negronis!

S&S: What’s next for you guys?

CB: We’re getting operations off the ground and looking to scale. There’s been a lot of international interest for Critter Bitters that we’d like to fulfill. We have some products in the pipeline that speak to other solutions to for the environment.

S&S: Could we have a tease about those future products?

CB: For sure! All of our products amplify solutions to the big problems of today. Beyond eating bugs, there are some really interesting solutions to environmental issues that we would like to serve you, shaken or stirred!

You can try the Critter Bitters Pure Cricket Tincture in October’s ¡Viva Mezcal! Box as an ingredient in Eric Johnson’s Oaxacan Trails cocktail!